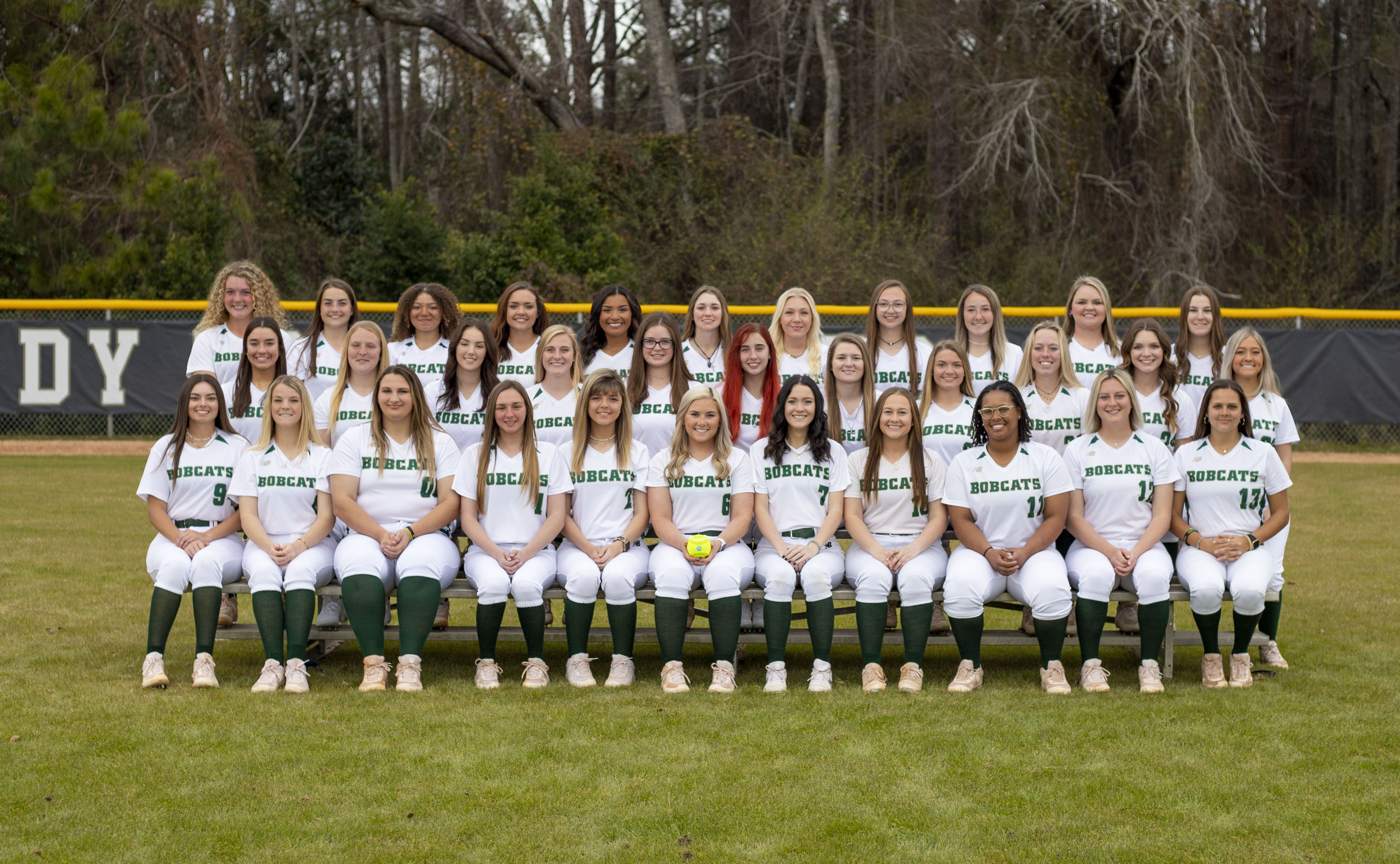 The East Georgia State College Softball Team advanced to the Final Four in the Georgia Collegiate Athletic Association (GCAA) tournament in Locust Grove, Georgia, on May 12 and 13. The Bobcats will take on Gordon State College in the opening round of the double elimination tournament at noon on Thursday, May 12.

The Bobcats are looking to become the first team in EGSC history to win the tournament and advance to the National Tournament in Arizona at the end of May.

When asked about the Lady Bobcat’s accomplishments and outlook for the tournament, Head Coach Chuck Wimberly stated, "we have played extremely well all season, and it’s anyone’s tournament to win.  All four teams in tournament are two and two against each other in the regular season, and it will simply come down to who wants it more in the tournament. We have played some really good ball this season and I am extremely proud of this group for how hard they have fought all season to give themselves this tremendous opportunity.”

Congratulations to the EGSC Baseball Team on a great season and good luck to the EGSC Softball Team! Go Bobcats! 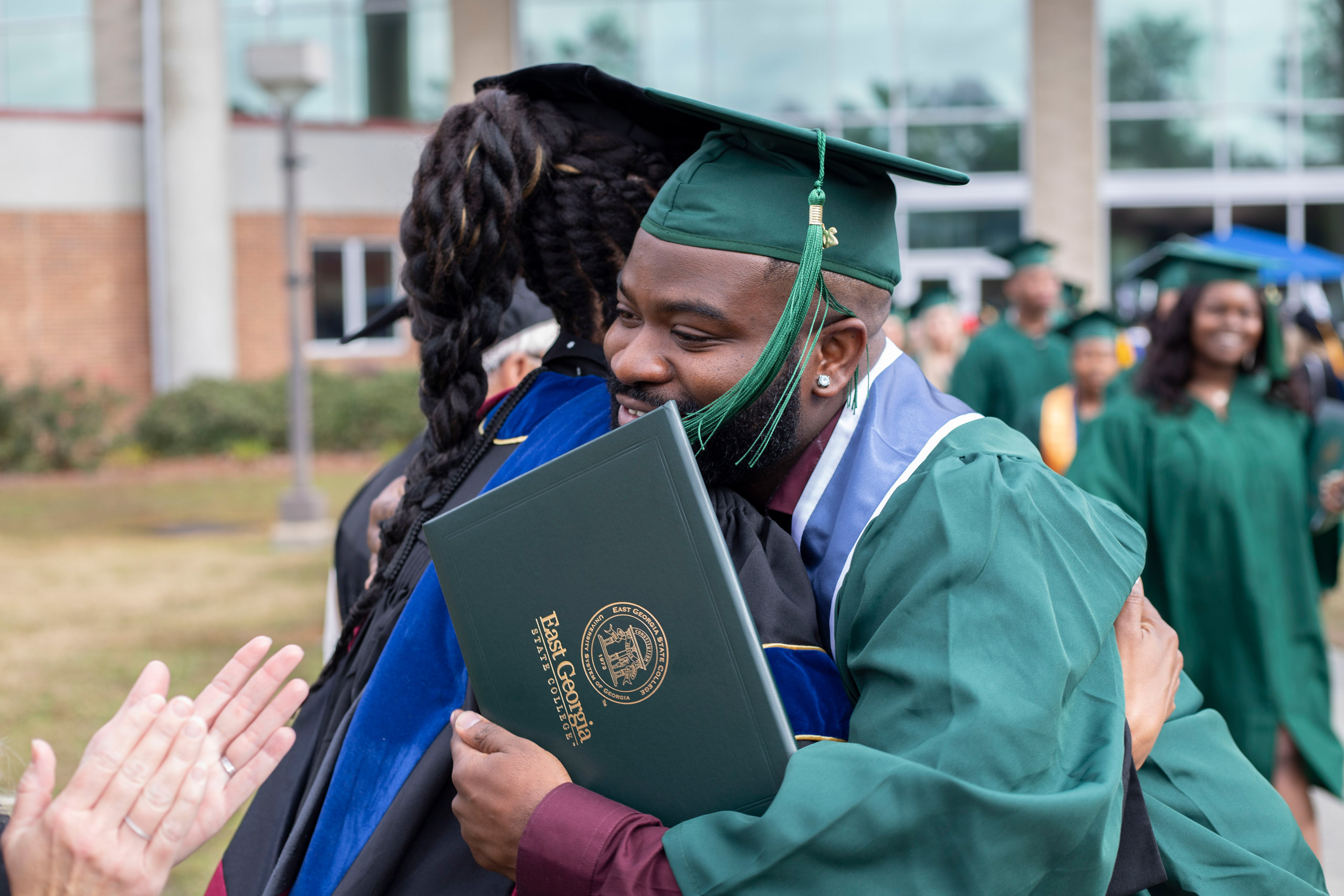